The work draws attention to the absence of women in the colonial record and is in the form of 6 glass, steel and aluminium discs, 6 engraved, cast ‘drain covers’ and 24 glass cat’s eyes. It embraces a system of taxonomy and identifies 6 distinct occupations that have been instrumental in the evolution of the Cape cityscape. Each occupation has a particular spatial relationship to the crossroad of Shortmarket and St George’s Street. The drain covers are engraved with ‘archival’ information relating to each occupation. Engraved text plates on the cat’s eyes are numbered as units of time and named with the 24 individuals participating in the project. The glass discs are dated, named and have a central composite portrait created from 4 women named in the cat’s eyes.

In order to test public response to the project and to determine the efficacy of its form and site, we set up a performance that included a mock-up of the work and a survey that invited the passing public to become part of the project — identifying themselves as one of the six categories. They were invited to complete a form that referenced a fictitious archive – asking for origin, destination and timeframe.

Come to Pass takes the form of a compass and clock, referring to time and space.

The project was concerned with reflecting the construction of history through different models: the official record — the archive; the oral record — the anecdotal; and history as an invention — a fiction. The drain covers refer to the ‘official record’ and are engraved with a system of archival recording that is incomplete. The memorial and archive are appropriated with ironical reference. Archives are documents of exclusion and monuments to particular configurations of power and are an act of discrimination and selection. Public sculpture is in part archive — a record of current prevailing intellectual, creative and political sentiment. Come to Pass is self conscious and self-reflexive as a memorial and record of both the past and present.

The structure of the city and its popular history largely reflects and valorises the exploits of men, whereas women have been elided from the city’s history and the evolution of its design and definitions of achievement. The piece is produced in response to the notion that public sculpture is an expressly male domain within the city — not only in its practitioners, but also in the nature of city sculpture itself, which is largely in the language of erected protrusions. In contrast, this piece is recessed and discreetly submerged into the street. 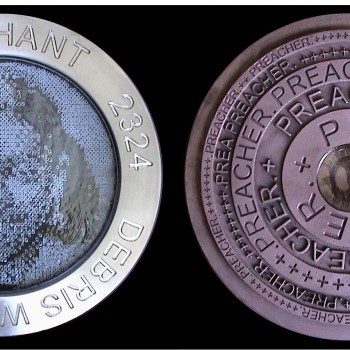 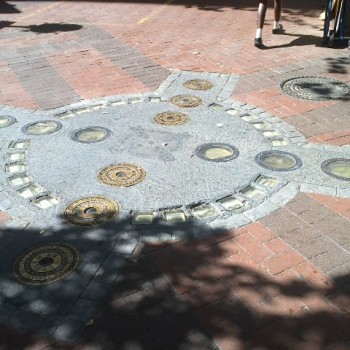 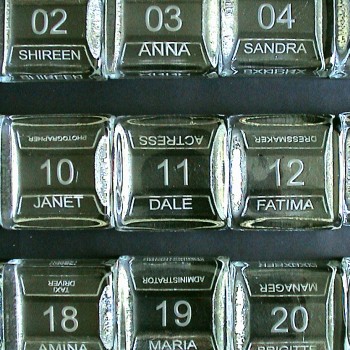 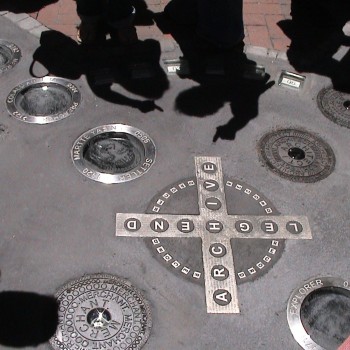 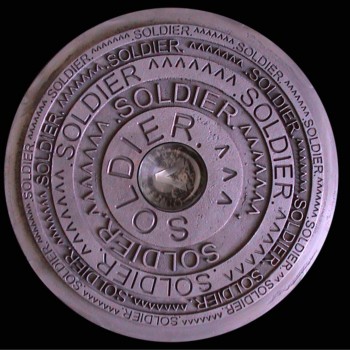 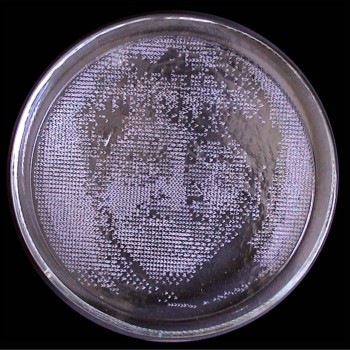 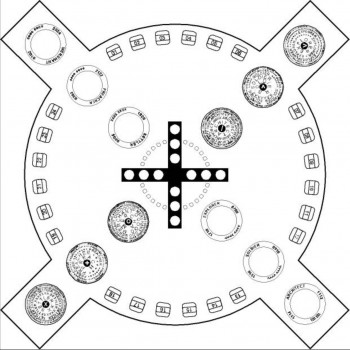 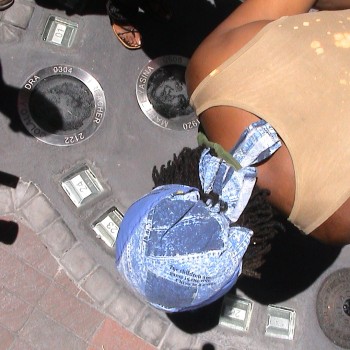 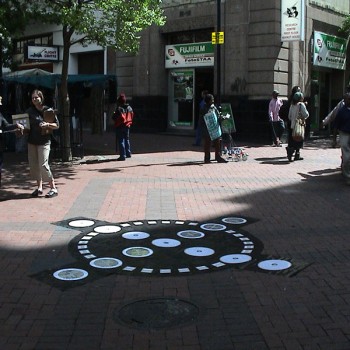 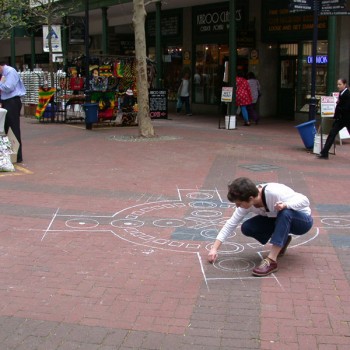 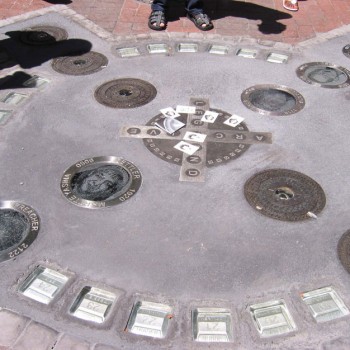 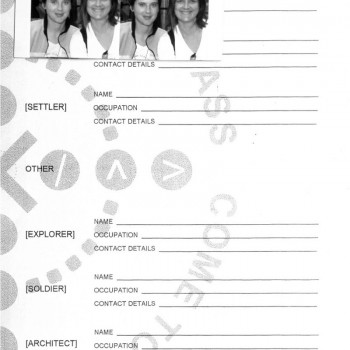