The publication of the human genome in 2003 raised international concerns about the uses of, motivations for, and control over human biological data. These issues became particularly sensitive in Africa, where disempowered communities were subjected to testing and gene harvesting.

In 2003 Fritha Langerman was commissioned by the African Genome Initiative to curate an exhibition at ISAM that explored the iconography of the human genome. Lexicons and labyrinths invited artists, including amongst others, Willem Boshoff, Sandile Zulu and Alan Alborough to consider the implications of the visual representation of the human genome as well as to contextualise their work within the ISAM collections on display. Her work, Model-making, consisted of an 8 metre-long fluorescent ‘model’. This was a symbolic unravelling of Watson and Crick’s 50-year-old double helix model. By constructing the work from disposable pharmaceutical paraphernalia it implicated pharmaceutical companies in benefitting from the results of the human genome map – for being the new model-makers.

This series of digital prints was exhibited at multiple venues. The work reflected on the dangers of scientific determinism and the binaries created in the popular imagination by genetic research. The first in the series, titled HFE, Chrom 6: P21.3 (Haemochromatosis) and HBB, Chrom 11: P15.5 (sickle-cell anaemia), pointed to the use of genetic markers by racist groups to determine purity of race. 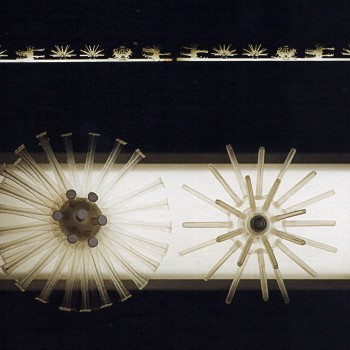 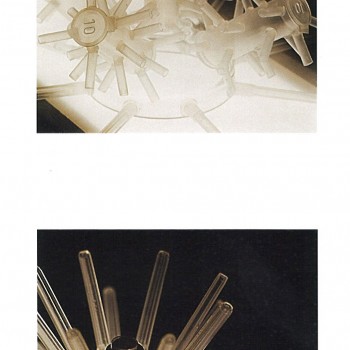 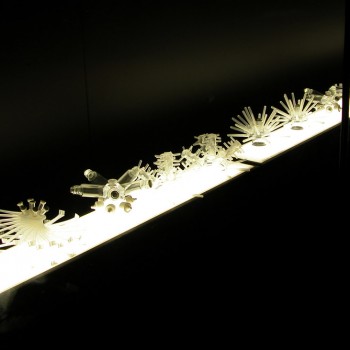 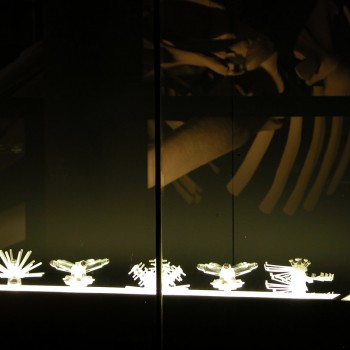 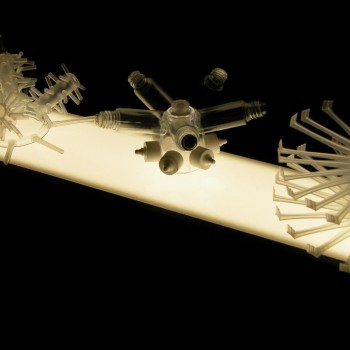 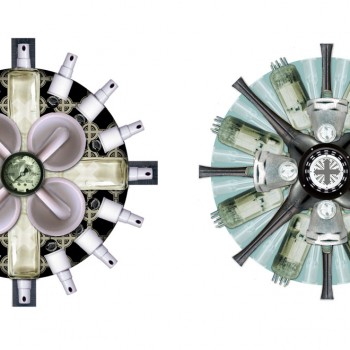 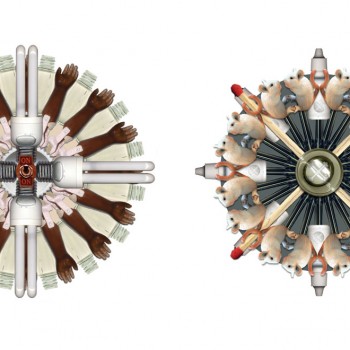 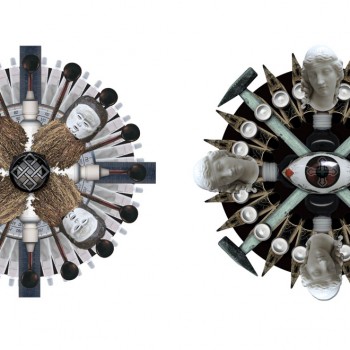 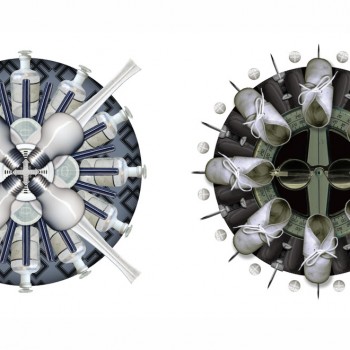 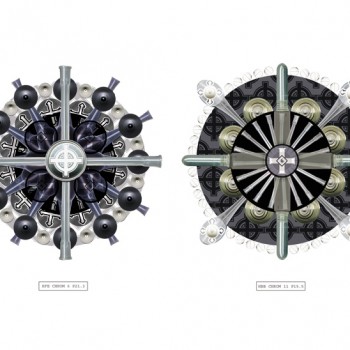 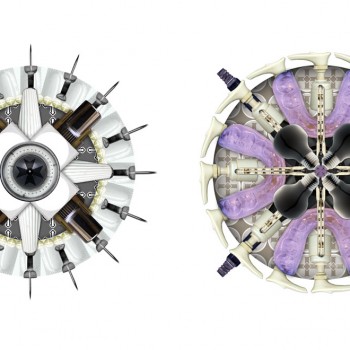