Subtle thresholds took as its subject infectious disease and the manner in which it has been imagined in both the popular imagination and medical literature, presenting a complex visual network of the inter-relationships between zoological, human and microbial worlds. Primarily concerned with how the constructions of ‘difference’ and ‘analogy’ have been used to mediate the cultural understanding of pathology, it aimed to draw attention to some of the mythologies that have contributed to the location of disease as a state of otherness and separation: both physical and psychological. It worked specifically with binary oppositions common in the representational language of pathology: clean/ unclean, known/ alien, beautiful/ ugly and sought ways of neutralising these oppositions. The choice of infectious disease as subject matter for this project was significant as it offers a meeting point between species. Disease is not something discrete and of itself, but dependent on a relationship between a host and an organism in order to exist. It defies discrete boundaries between species undermining structural hierarchies. While animals can be subjugated, their diseases cannot. Situated in the gallery between social history and natural history displays, the exhibition aimed to create a conceptual bridge between the two areas. It referenced plague-altars, zoonotics, pharmacopoeias, ‘sites’ of contamination and bestiaries, and presents an exploded view of science – suggesting interconnectivity between organisms, world-views, science and mythologies.

It drew on the collections of the Iziko South African Museum, the University of Cape Town, the Wits Adler Museum, and included new artworks by the artist. Embracing a range of media and using devices that accentuate vision: scopes, light, shadows, reflection and projection, the accent was on the means through which images are seen or not seen; understood or misunderstood. In addition, layered reference and repetition of form suggested a slippage or seepage in the boundaries between bodies of knowledge. 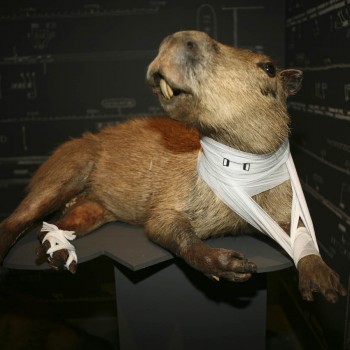 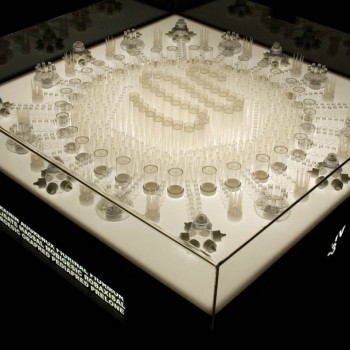 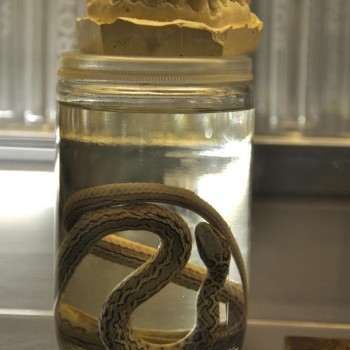 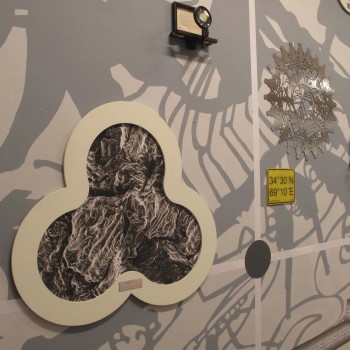 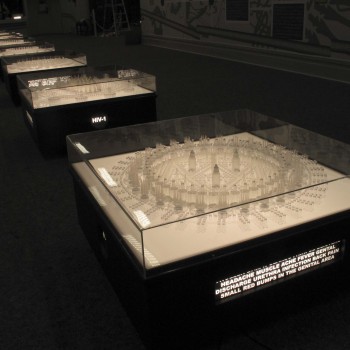 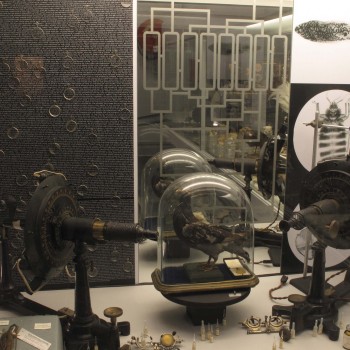 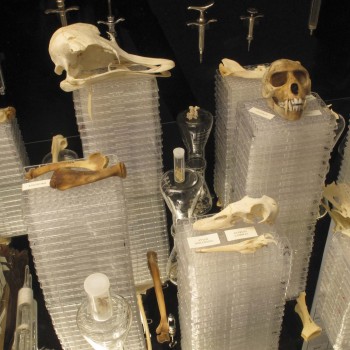 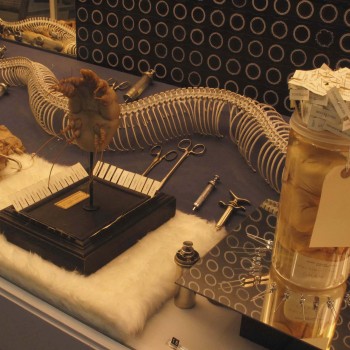 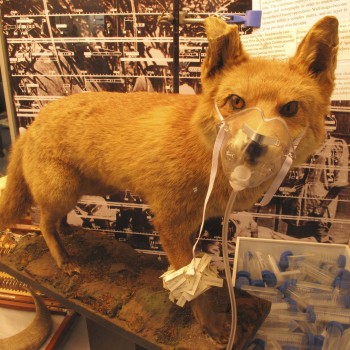 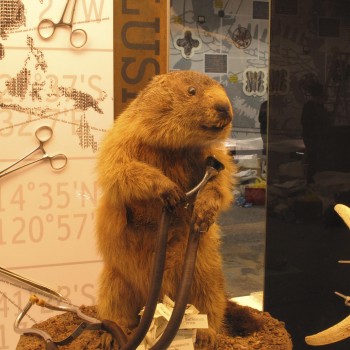 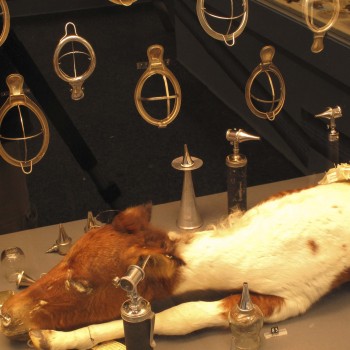 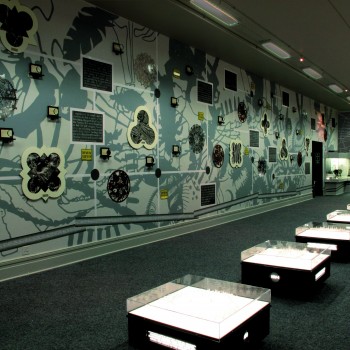 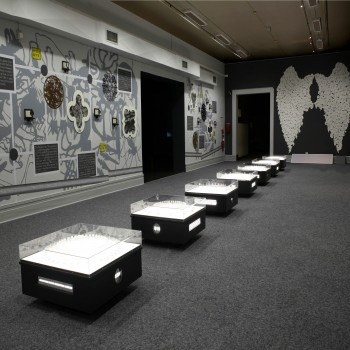 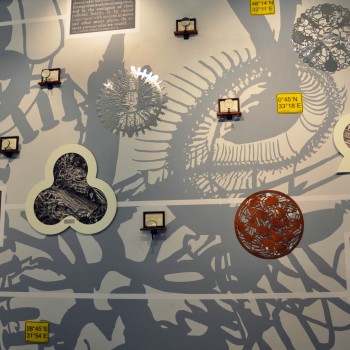