This exhibition referenced the history of print and its legacy in the contemporary world. It brought together three great knowledge systems, the medieval rose window, Diderot’s Enlightenment Encyclopédie, and the consummate contemporary reference – the Google search engine – in a series of prints and laser cut works. This exhibition was initially inspired by Diderot’s and Jean le rond d’Alembert’s contents page in their Encyclopédie (1751–1766), which they called the ‘tree of knowledge’. In its comprehensive taxonomy the structure of this contents page defied previous hierarchical divisions between manual and skilled labour, state and church. Although this tree makes reference to a hierarchical tree, much of its ascendant structure is undermined by its content. The exhibition focused on processes of translation and mistranslation between text and image and worked with post-script errors, illegibility and lost references. The project originated with an arbitrary selection of images and its self-referential construction did no more than amplify this randomness, its design making strong reference to the cathedral as a means of undermining the authoritative church. 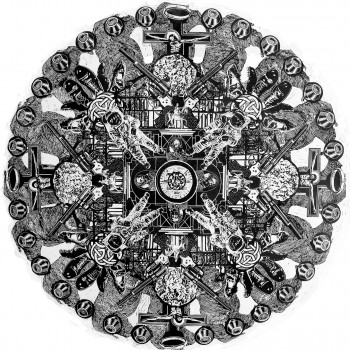 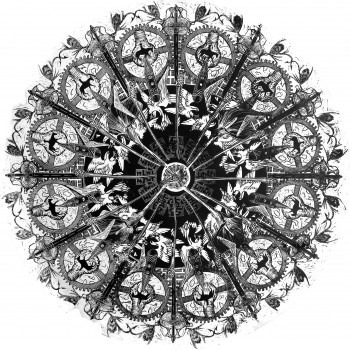 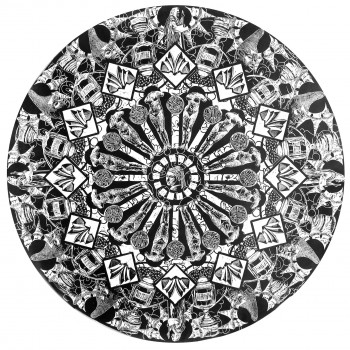 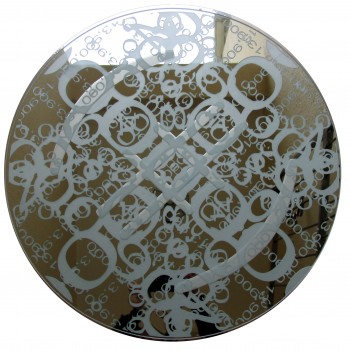 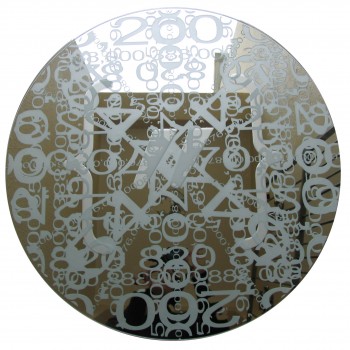 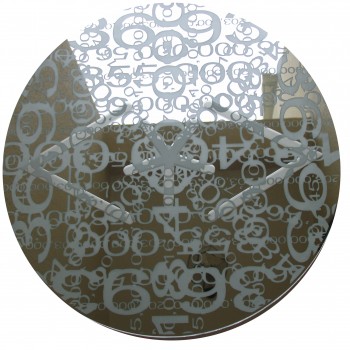 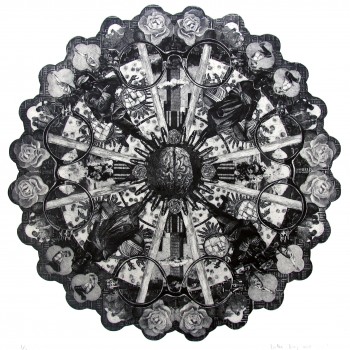 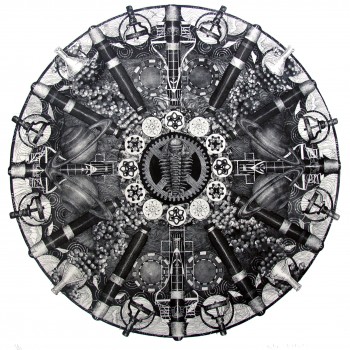 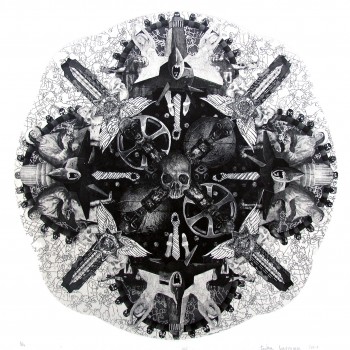 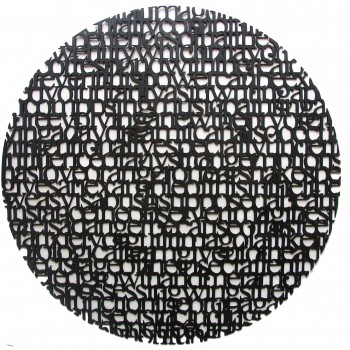 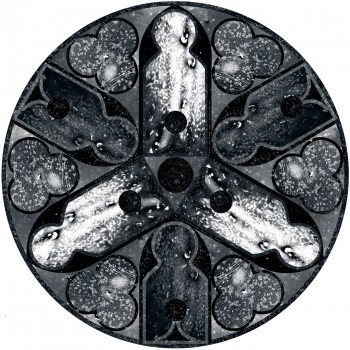 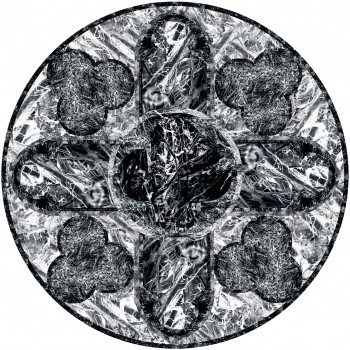 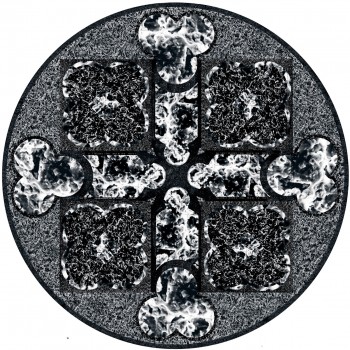 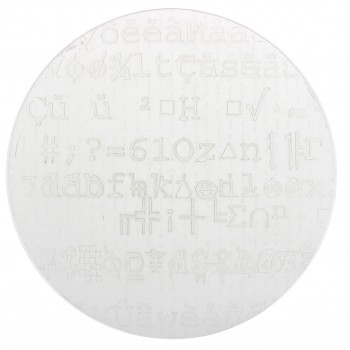 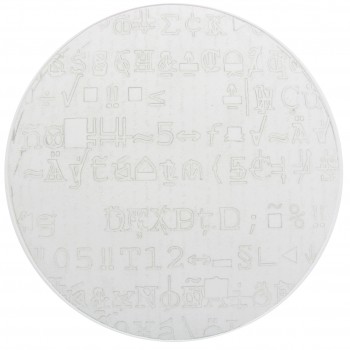 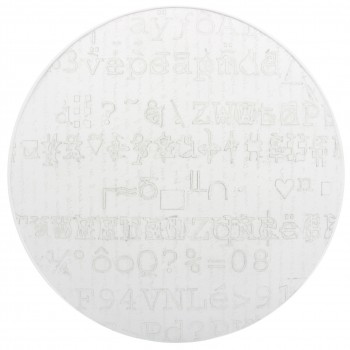 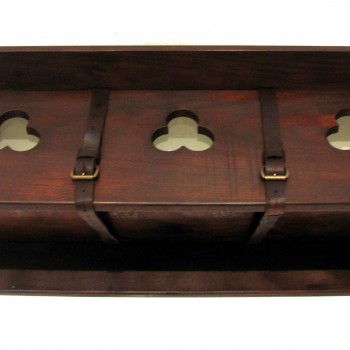 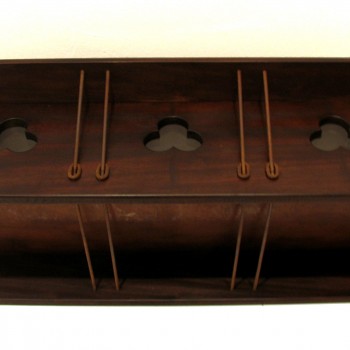 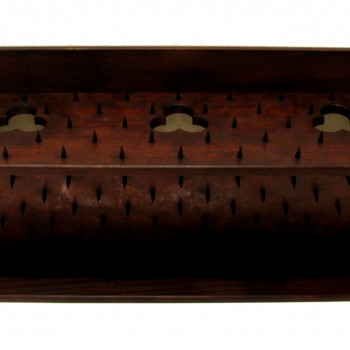 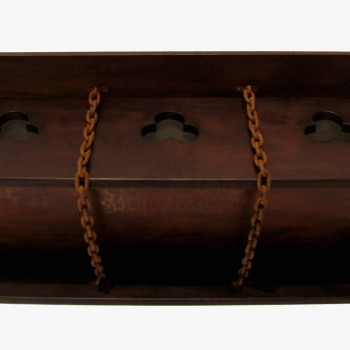 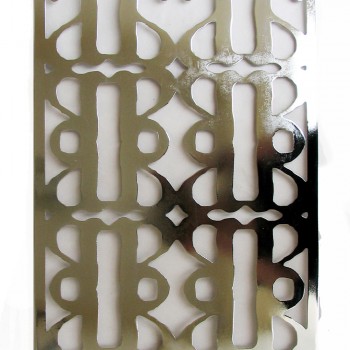 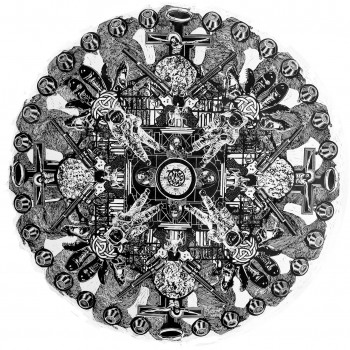 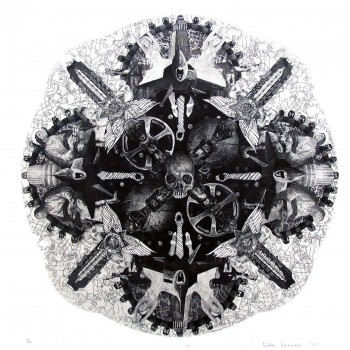